BRAND NEW AT BROADMOOR: A HISTORY OF OUR MOST RECENT PROJECT

“Design is just not what it looks like and feels like. Design is how it works.” – Steve Jobs

There is a reason classic structures reach 100 years old – they focus both on the aesthetics as well as the function. Golf is just a game and a country club may just be a gathering place, but, if there is true function in its design, a golf club such as Broadmoor Golf Club in Seattle will survive well past its 100th birthday in 2024. 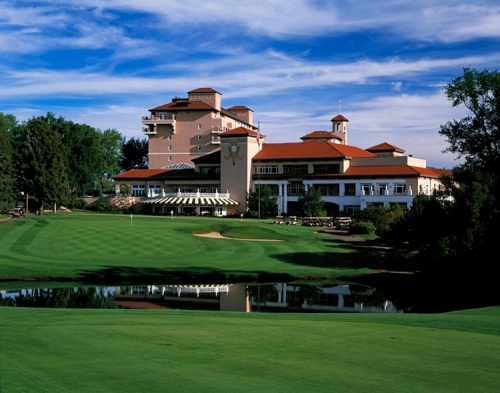 We recently had the pleasure of completing a project of recovering and refinishing 52 chairs for the Broadmoor Golf Club. The 91-year-old club is originally a tribute to A. Vernon “Mac” Macan, a truly talented golf course designer of the 1920s. It’s green and country club rooms have seen the likes of golf greats such as Arnold Palmer, Bing Crosby, Byron Nelson (winner and record-setting golfer at the 1945 $10,000 Seattle Open), Billy Casper, Doug Sanders, 22-year-old rookie and 1962 winner Jack Nicklaus and many more.

Broadmoor is known for its traditional and classic environment. Playing host to other events such as the Pac-10 championships of 1989 and 1999, Broadmoor prides itself on their excellent attention to detail. We were honored to be part of their ongoing vision. We’ve had many positive comments!